Revision of EU legislation on hazard classification, labelling and packaging of chemicals

The limits for dangerous wastes in the EU REACH packaging regulations are extremely high. They are often directly in huge conflict with the EU Water Framework Directive, Groundwater Directive, all dangerous and prioritized substance regulations and Mining Waste Directive, the goals of European Commission’s Green Deal and the high ambition for zero pollution leading to a toxic-free environment.

It is beyond common sense and definitely any scientific reasoning to state that everything present as portion under 0.1% is not dangerous. The worst substances are toxic as concentrations of million fold lower or less. Substance can be soluted from certain compositions to water even as much higher concentrations than the 0.1 %.

Defining everything not being dangerous waste as non-dangerous waste is even much worse from the point of view of the high goals set for the regulations. The goal of zero pollution is really effectively undermined by the packaging regulation and its applications to wastes. The massive legislation is going to have a totally opposite effect than the suggested zero pollution. Therefore the system needs to be fixed based on the best science, and not the waste dumping preferences of the worst of the industries, which appears to be the status quo now.

The quality of chemicals safety information in REACH documentation – especially with regard to environmental safety but even to health effects – is varying and in many cases very poor. This reflects two problems:

ii) The officials of the REACH organizations are not skilled or motivated enough to locate relevant scientific information about the chemical and especially ecologic effects of the substances.

Solution is to create a scientific evaluation and comparison process of the information about toxicity and ecological impacts. It is the not best use of resources when EU industries would hire commercial consultants to even mislead the authorities and regulations. The REACH documentation for registration should not be produced by clearly industry dependent consultants, but by an independent scientific community and EU officials with the highest level research scientific skills. The data should be compared with the best international environmental and chemical authorities.

This could actually reduce the bureaucracy and the costs for the companies two ways. Academic competence is cheaper than the commercial consultants, and the process can be streamlined as an expert process without the delays of the process caused by cheating or lack of competence by the company or by the regulator.

The industry way of streamlining the process will likely involve weakening of the system.

The EU REACH hazard and packaging documentation is often used as certificates for environmental safety in environmental permit processes or as evidence to avoid such processes. This is very harmful due to obviously and absolutely wrong ideas in packaging classification and presence of really substandard environmental information in substantial part of the documentation.

The incomplete regulations are dangerous to people and the environment. The Commission is requested for urgent corrections.

On behalf of SUOMEN LUONNONSUOJELULIITTO 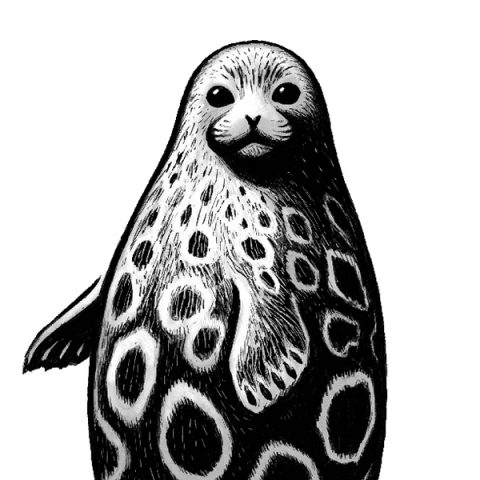 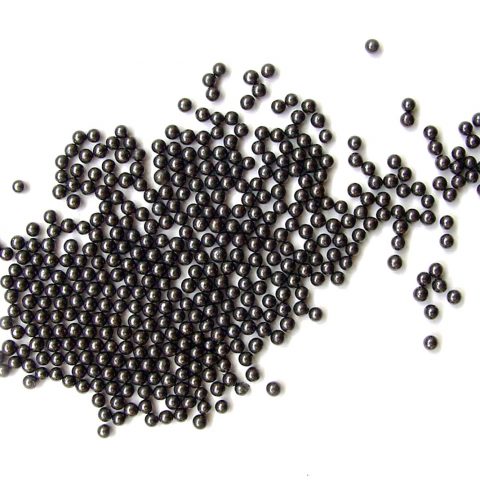