Only days after the European Commission heralded the importance of protecting and restoring nature – specifically forests – to achieve climate and biodiversity goals, it faces its first hurdle in ensuring this happens. Member States have revealed that they collectively plan a major increase in wood harvesting leading to a major reduction – upwards of 20 per cent  – in the capacity of their forests to remove carbon dioxide from the atmosphere.

The findings were revealed during a two day meeting  of the EU Expert Group, whose role it is to examine Member States’ National Forestry Accounting Plans as part of the EU Land Use, Land Use Change and Forestry (LULUCF) Regulation. The main aim of the meeting was to scrutinise countries’ so-called ‘forest reference levels’ – the amount of carbon dioxide that will be absorbed or emitted by forests in the coming five years. The European Commission is now expected to publish a draft EU-wide forest reference level within weeks, which will be subject to public consultation over the summer before it is made final in October.

“Behind all of the jargon, it’s time to call a spade a spade. Member States are not planning to make their forests climate solutions: quite the opposite. Forest management will actually lead to forests absorbing less carbon dioxide. Now is the last opportunity for the Commission to ensure that countries are not bending the rules for their own benefit, and to ensure that the LULUCF regulation has as much integrity as possible,” said Hannah Mowat, Fern’s representative in the EU Expert Group.

The accounting rules enshrined in the LULUCF Regulation are particularly important as they form a key part of the EU’s bioenergy sustainability policy enshrined in the Renewable Energy Directive. Irregularities in its implementation risks widening the accounting gap in relation to biomass emissions.

“The major decrease in the forest carbon sink is the result of a planned increase in harvesting. Much of this wood will be used to produce bioenergy, yet emissions associated with burning this wood will not count against a country’s climate target due to a fundamental design fault in the Regulation. The claim that this Regulation accounts for emissions associated with burning wood is becoming increasingly tenuous” says Hanna Aho, Climate Policy Officer of the Finnish Association for Nature Conservation (FANC) and a member of the Expert Group. (1)

The plan to reduce the EU’s forest carbon sink is at odds with the growing desire among Europeans that leaders do more to protect the climate, something they are responding to. Fern and the Finnish Association for Nature Conservation (FANC) release these findings on the same day that the European Parliament’s lead rapporteur – Jytte Guteland MEP – presents her report on the European Climate law to the Environment Committee. Guteland’s report proposes that the EU should aim to cut greenhouse gas emissions by 65 per cent by 2030. The Commission’s President was elected on the promise that she would increase climate ambition and cut emissions in Europe by 50 or 55 per cent, and forests must also play their part.

“Finland’s forests are being logged at unprecedented rate. As a result, they are absorbing less and less carbon dioxide and 76 percent of all forest habitats are endangered. Our government has been declared as one of the EU’s climate leaders, but without protecting our forests we cannot say we are promoting nature-based solutions”, continued Aho.

Some findings from updated National Forestry Accounting Plans we would like to note (2):

“It would be tragic if the European Commission and other Member States allow a minority of countries to give their forest industries a free pass to log away their carbon sinks. We desperately need incentives that encourage countries to do the exact opposite: to increase the forest carbon sink by protecting nature and adopting close to nature management practices. We hope the forthcoming Restoration Law foreseen in the Biodiversity Strategy and the revision of the 2030 climate and energy package will deliver this” concluded Hannah Mowat.

Notes for the editor

The LULUCF Regulation was approved in 2018 as part of the EU’s Climate and Energy Package for 2030. It requires that EU Member States account carbon dioxide emissions from land and forestry, with the aim of ensuring that they remove more carbon dioxide than they produce. As part of this Regulation, Member States are obliged to produce National Forestry Accounting Plans that sets the approach for what carbon dioxide emissions from their forestry operations they are accountable for. 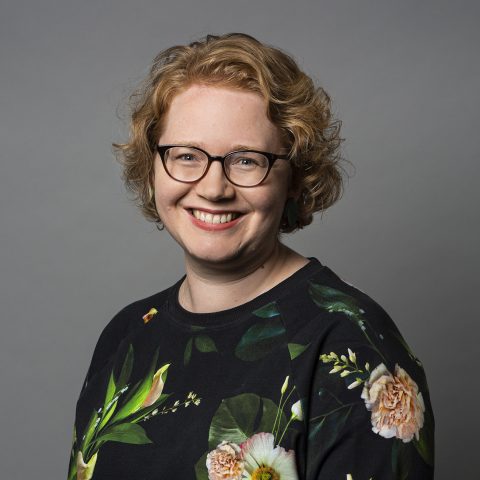 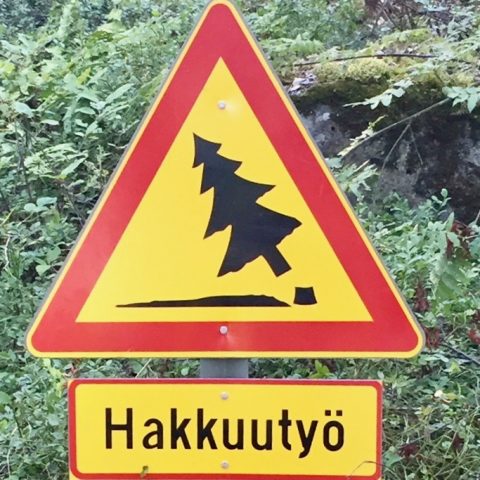 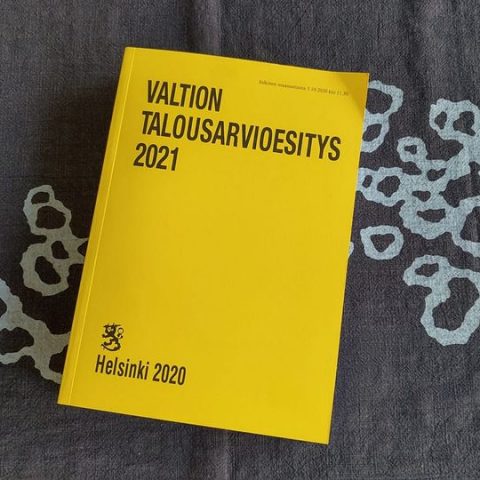