To: The Fisheries Ministers of EU Member States in the Baltic Sea region

We are writing to urge you to introduce emergency measures to protect the eastern Baltic cod stock in accordance with Common Fisheries Policy (CFP) rules. As you are aware, the stock has been deteriorating for many years and new scientific evidence now confirms the stock is in a critical state.

On 29th January at a meeting of the Baltic Sea Advisory Council, focusing on the eastern Baltic cod, presentations of the latest Baltic International Trawl Surveys confirmed reduced catches by size and area [1]. The meeting reinforced the accumulated knowledge that the eastern Baltic cod is in a perilous state and concluded that all possible measures must be explored in establishing an emergency plan for eastern Baltic cod [2].

On 5th April the International Council for the Exploration of the Sea (ICES) published its eastern Baltic cod benchmark report [3]. This summarises the best available and latest scientific evidence on the state of this stock. It also indicates that the stock is in a critical state: there is clear evidence of increased natural mortality, reduced growth and reduced reproductive capacity resulting in an impaired recruitment.

The ICES benchmark report further states: “…analyses showed that even with FMSY at 0 the SSB would not be kept above Blim (98 000 t) in the long term, with 95% probability.” [4] ICES’ conclusions suggest that even with no fishing at all, the stock would remain in a critical condition.

We have added a short summary of key extracts from the report as an annex to this letter.

The CFP includes a legally binding objective to end overfishing by 2015 where possible, and by 2020 at the latest [5]. Yet, despite this requirement, the EU Council of ministers has set the Total Allowable Catch (TAC) for eastern Baltic cod exceeding scientific advice each year since 2013. It is our view that the status of eastern Baltic cod is symptomatic of persistent overfishing in the context of wider environmental and ecological changes facing the region.

All of the available scientific evidence points to a stock that is in a critical state, and we urge you to move forward now with preparing national emergency measures using the CFP Basic Regulation 2013/1380, article 13, or give your open support to the Commission to initiate emergency measures based on article 12. In addition, we urge you to consider adjusting the eastern Baltic cod TAC for 2019 to the best available scientific evidence in line with article 16.3 of the CFP.

Fishing of this stock is currently underway and we are approaching the spawning time for the cod stock in May-August. Every possible measure must be taken now to safeguard what remains and fishing of this cod stock should cease immediately.

We count on your immediate action and look forward to your response.

1 Presentation from the BSAC meeting on cod available here

Conclusions and findings of International Council for the Exploration of the Sea (ICES) eastern Baltic cod benchmark report published on 5th April 2019.

The benchmark uses a new stock assessment model to allow an analytical assessment for the stock, which has been lacking since 2014. Moreover, reference points taking into account changes in productivity of the stock were also estimated, and procedures to conduct short-term forecasts were agreed. Section 4.10, page 79, last para: “…the quality of the assessment was found reasonable and the assessment appropriate to be used as the basis for advice for the eastern Baltic cod.”

Regarding the defining of appropriate new reference points the ICES benchmark report states: Section 4.8, page 77, para 2 & 3: “The latest relatively strong year-class was formed in 2012 from an SSB of 98 000 t (Fig. 4.34). Therefore, Blim was set to this level, i.e. 98 000 t”. “Due to the presently very dynamic biological situation for the eastern Baltic cod, the current Blim at 98 000 t is considered to be applicable only in short term. The reproductive capacity of the stock needs to be closely monitored in coming years, and when new information becomes available, the Blim value needs to be re-evaluated.”

Furthermore, the report concludes regarding establishing an FMSY value: Section 4.8, page 77, last two para’s: “… analyses showed that even with FMSY at 0 the SSB would not be kept above Blim (98 000 t) in the long term, with 95% probability. (…) Even when applying a substantially lower value for Blim (53000 t), the result in terms of the stock being below Blim with more than 5% probability even at FMSY = 0 remained unchanged. In other words, following the ICES MSY framework for this stock, the estimated FMSY is equal to 0. For this reason, no F reference points were defined for this stock.”

Regarding the procedures to conduct short-term forecasts: Section 4.9, page 78, para 2: “As there is no F reference point for this stock, probabilistic forecast with MCMC was proposed to be used instead. In this approach, catch and SSB levels corresponding to different F factors are calculated as in typical deterministic short term forecast but using MCMC to make it possible to also include the associated probability/risk of the SSB to be below Blim and Btrigger for each year of forecast. At the benchmark, this approach was approved to be used, and the actual forecast will be performed in the next WGBFAS.”

“The year classes from 2015 and 2016 are estimated to be among the lowest since the 1990s (Fig. 4.34). Preliminary information from the BITS Q4 2018 survey indicates a weak year- class also for 2017. Moreover, preliminary information from the 2018 ichthyoplankton surveys shows very low larval abundances throughout the spawning season, suggesting a poor year-class also for 2018. This sequence of poor year-classes raises concerns about the current reproductive capacity of the stock, the recruitment possibly being impaired by the quality of the spawning stock. Therefore, the size of spawning stock (SSB) in tons alone is not considered representative for reproductive capacity for the stock at present, as the quality of the SSB needs to be considered as well”. 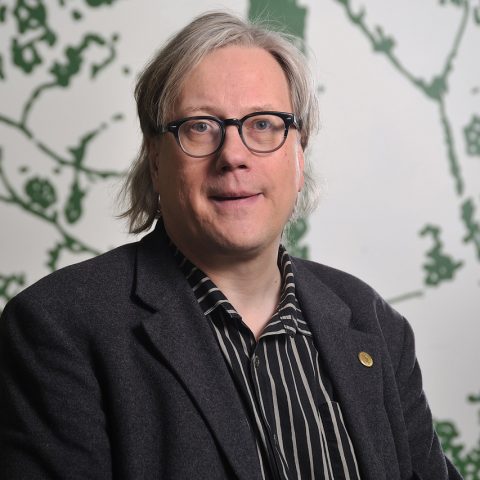 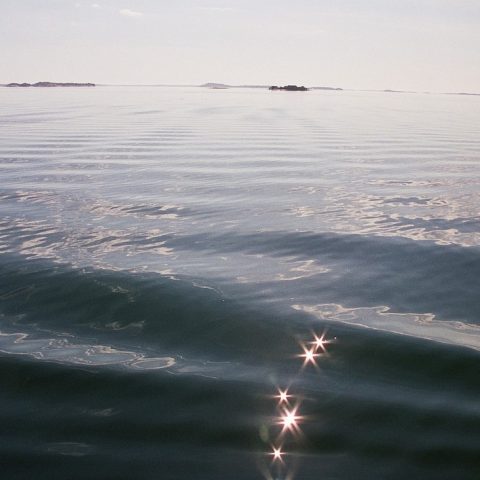 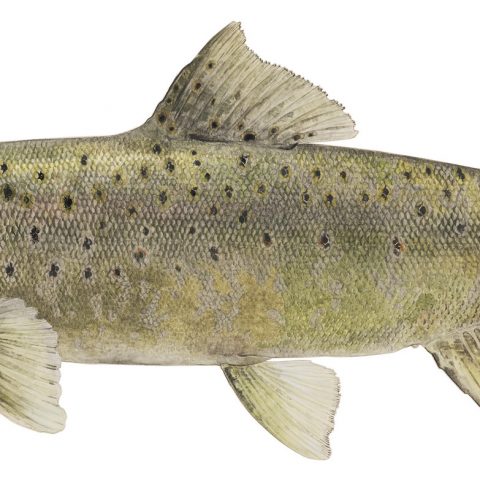