We are writing to urge you in the strongest terms to take immediate emergency measures under CFP basic regulation article 12 to prevent further catastrophic damage to the Eastern Baltic cod stock.

As you are well aware this stock has shown signs of crisis and steep declines for many years. New data suggests the situation is now even worse. On 29th Jan 2019 in a Baltic Sea Advisory Council meeting focusing on the status of the Baltic cod stocks, a cod assessment scientist presented the latest data from November last year. Mrs Storr-Paulsen from DTU Aqua has participated in the Baltic International Trawl Survey (BITS) for many years, and she presented a picture of extremely low levels of abundance, unprecedented according to her and other scientists working on the surveys. A record number of empty trawls – no cod – was the key message.

The warning signs have been evident, and an urgent need for precaution communicated widely, for some time. However, it is now clear that reversing the collapse of Eastern Baltic cod, and securing future coastal livelihoods in the Baltic, demands immediate extraordinary action. Losing the unique top predator cod in the Baltic Sea food web results in an impossibility of ever reaching the MSFD and CFP goals of good environmental status. The contribution of the CFP to protect the marine environment must mean using all tools available, including emergency measures at this stage.

In recent years ICES has been unable to provide an analytical assessment of the stock, advising instead on precautionary grounds. Part of this is due to data and observations unlike anything seen before in the Baltic including, among other signals, impaired growth and rapidly increasing natural mortality. The experts in ICES now seem to have resolved these challenges to produce their analytical assessment during a benchmark meeting 4-8th of February. Whilst the results have yet to be finalized, the initial modeling appears to present such grave concerns that we urge you to take immediate action. Of course we can’t prejudge the ICES advice, but neither can we ignore the clear evidence that is already available whilst we await the ICES process. It is likely that ICES will conclude to advise zero TAC for next year in light of what has been presented.

The urgency of the situation demands that you do not wait through another annual cycle of ICES advice and TAC and quota decisions until October. The cod fishing season begins soon and the sprat fishery has already begun. The CFP Basic Regulation Article 12 on Emergency measures was designed for situations like this. There are measures that can and must be taken now. We ask you to open a discussion immediately with the Member States on ways forward based on the existing data. We implore you to ask the scientific experts to present all data they have, here and now, and not to wait for the ICES policy process to conclude in May. Historically, at that time the absolute majority of the sprat fishery and a large part of the cod fishery has already taken place.

We urge you to immediately:
– Place the cod fishery on the Eastern Baltic cod stock under an immediate
moratorium for 6 months, and reconsider the TAC decision from October;
– Take on board ICES’ repeated advice to spatially move the sprat fishery away from
the areas 25-26 to maximize the availability of prey for cod

The situation clearly indicates that the stock has collapsed. Allowing yet another season of fishing on small, lean and few cod is nothing short of an ecological as well as economic disaster. Failing to react will mean a lost opportunity to save what can be saved, pushing off recovery perhaps for decades. 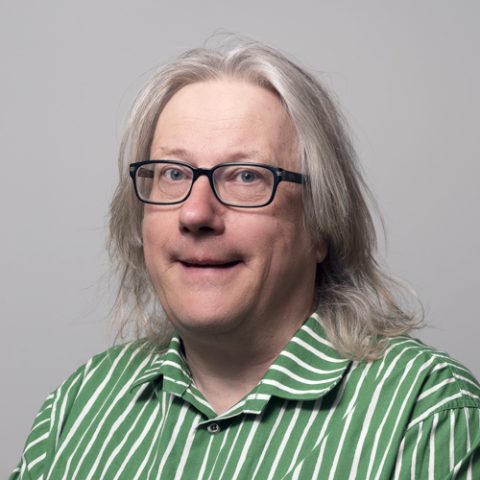 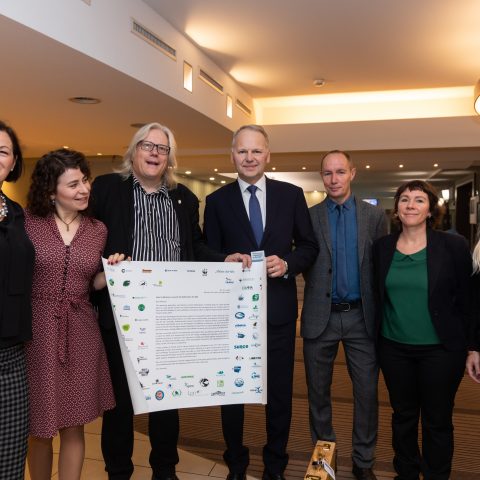