The Finnish Association for Nature Conservation (FANC) thinks that the decision from the Court of Justice of the European Union about wolf hunting in Finland requires better reasoning for quota hunting, if it is to be started again in the future. FANC, the biggest environmental non-governmental organisation, claims that the Finnish Government shouldn’t start any quota hunting before the wolf population grows at least to minimum viable level.

Chairman of board Mr. Harri Hölttä says that the decision practically means that wolf hunting licences need better reasoning than before.

“Finnish Government shouldn’t start quota hunting of wolves before the population has reached the viable minimum level. It means at least 25 family packs, which is about 300–500 wolves depending on the year and season. It is not yet reached.”

The Finnish Supreme Administrative Court asked for decision from the European Court of Justice in 2017. The case was connected to a previous legal process in Finland. This Finnish court case begun before the government stopped the quota hunting after the wolf population collapsed because of legal hunting and illegal poaching in 2015–16.

Court of Justice of the European Union gave the decision C-674/17 today. Finland will publish a new national management plan for wolf in November. In the draft plan it was said that quota hunting model, targets and reasons are to be planned in a working group with main stakeholders, if the Court decision about the Habitats Directive makes it possible. “Hunting is to be restricted always so, that it doesn’t threaten the minimum viable wolf population and reaching the Favorable Conservation Status”, was stated in the draft of the plan.

The Finnish Association for Nature Conservation (Suomen luonnonsuojeluliitto, in Swedish Finska naturskyddsförening) is the oldest and biggest non-governmental organisation in Finland. 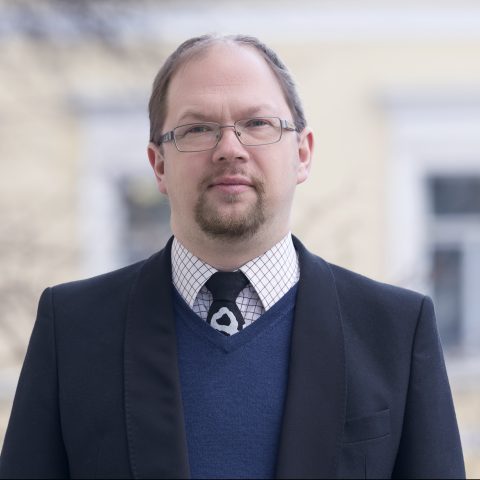 President of the Board Mr. Harri Hölttä 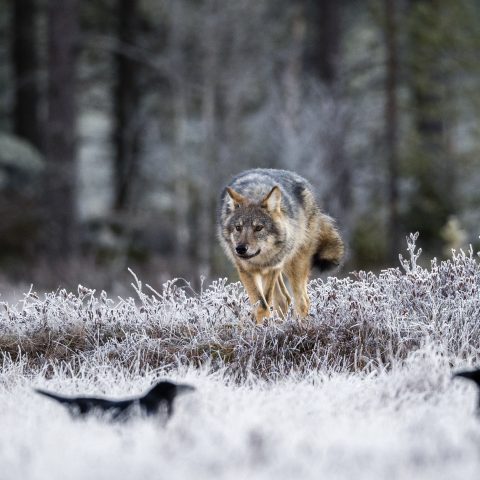 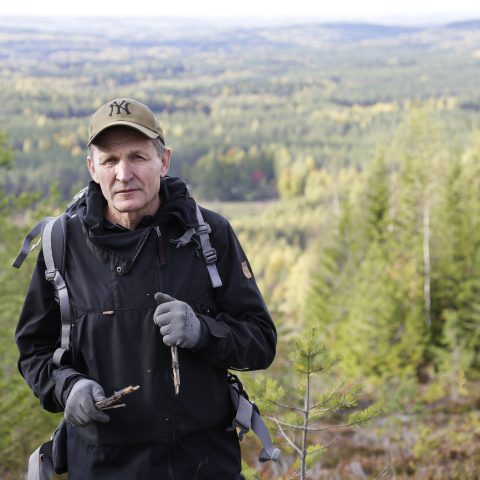