Project info in English (below) 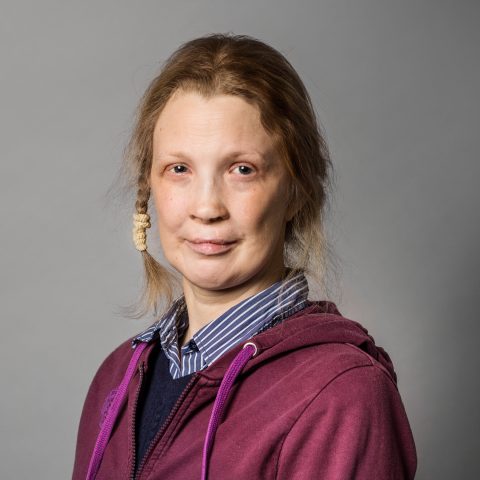 From Lake Ladoga to Lake Saimaa

The Finnish Association for Nature Conservation is the lead partner and coordinator in a Finnish–Russian project, named ”The best practices of shoreline biodiversity protection” (From Lake Ladoga to Lake Saimaa), officially titled KS1771 Shore Protection.

In addition to the Finnish Association for Nature Conservation, the Hiitolanjoki Association is a project partner on the Finnish side. In Russia, project partners include the Directorate of the Protected Areas of the Leningrad Region, the Komarov Botanical Institute of the Russian Academy of Sciences, the non-governmental organisation Neo Eco Project and the Priozersk Municipality.

The overall objective of the project is to maintain and preserve the freshwater reservoirs in the South-East Finland and the Karelian isthmus areas, as well as the sea, clean, and to attract tourists and new inhabitants with a pure and clean environment.

The main aims of the project include

The target areas of the project include

In Finland, ditching of mires causes a negative impact on the shoreline biodiversity and water ecosystems, and the mires have degraded as a result of extensive ditching. In the South Karelia, South Savo and Kymi regions, mires at the shore areas will be restored e.g. by planting sphagnum moss.

On the Hiitolanjoki River, novel water system biotope restoration methods will be tested. The method is based on wood material that is dumped in the water. Over time, e.g. bacteria, algae and fungi start to grow on the material, thus creating a biofilm that filters impurities, nutrients and metals from the water. In addition, the sunken wood offers habitat and shelter for various organisms and functions as a carbon sink.

The Hiitolanjoki River is a historically significant waterway, as it was the first waypoint from Lake Ladoga to inland Finland for ancient Karelians. Possible historical canoe routes will be examined by clearing the waterways and test canoeing the possible ancient routes on the Hiitolanjoki River basin and the headwaters of the river, all the way to Lake Saimaa. 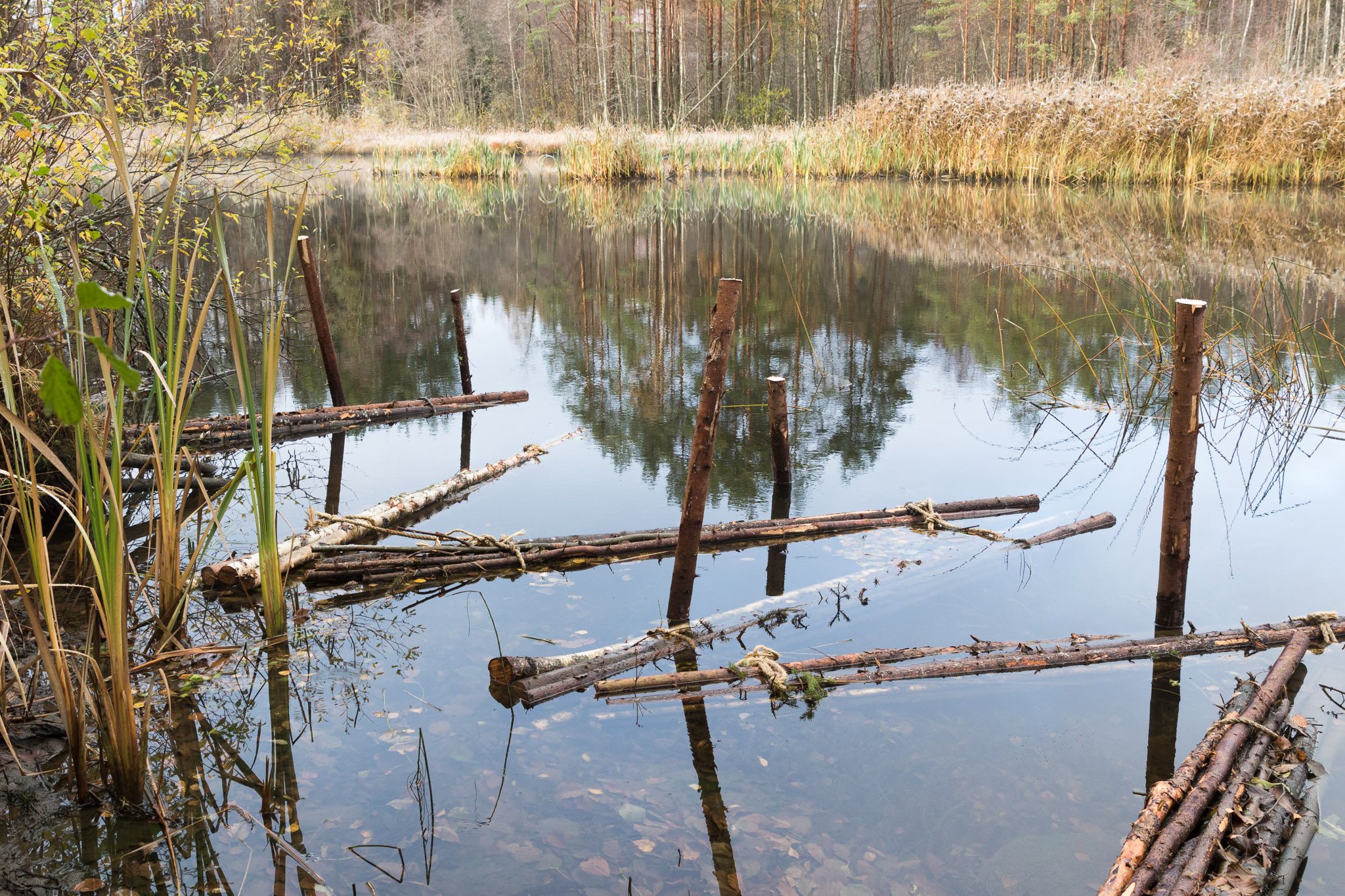 Priozersk is famous for its cultural and historical heritage and attracts a lot of tourists on the coastal zones of Lake Ladoga and the Vuoksa River. An eco-trail will be constructed in Priozersk, by clearing and cleaning the shore areas, building the trail, and mounting the infrastructure, such as information stands, toilets, dustbins and benches, along the trail.

A new nature protected area ”Motornoe-Zaostrovie” on the shore of Lake Ladoga is currently in the ”planned” status in the Leningrad region land-use plan. The nature values of the area will be mapped, a field study will be conducted, and a formal paper will be prepared, which will favor the establishment of the protected area ”Motornoe-Zaostrovie”.

In addition to the aforementioned activities, the best practices in each project pilot territory will be shared and disseminated through study visits and press tours to project areas, and by various means of communication. At the end of the project, the results and accomplishments will be presented to the public in an exhibition in Lappeenranta, South Karelia in Finland.

The project is part of the South-East Finland–Russia CBC 2014–2020 programme, which is funded by the European Union, the Russian Federation and the Republic of Finland.